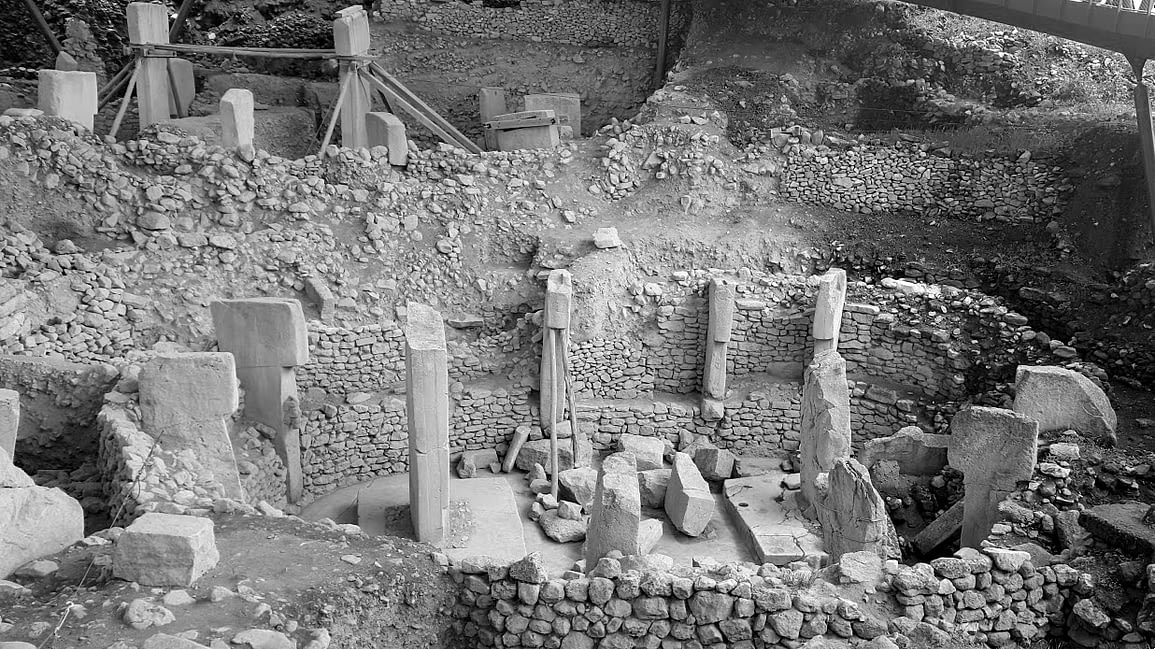 Göbekli Tepe and the Birth of Civilisation

First came the temple, then the city.

Time: about 12 000 years ago. A time before agriculture and animal husbandry; before the invention of writing and human settlement. A time when humans roam in small groups of hunter-gatherers.

And yet something happens during this forgotten age, something so extraordinary it sends ripples down the eons, remaining hidden underground until finally resurfacing in the year 1994.

It was Klaus Schmidt who unearthed Göbekli Tepe. The archaeologist was responding to a notice by a farmer who had reported an oddly shaped piece of stone protruding from the ground. Schmidt visited the site, a barren hill in an already charted territory where he expected to find little of archaeological interest. However, from the moment he saw the bizarrely-shaped mound before him, he knew he was looking at a buried man-made structure. Little did he know that his discovery would shatter the contemporary conception of human history.

At the top of the hill, Klaus Schmidt and his team excavated a large megalithic site. A stone circle composed of slender pillars covered in exquisite relief and sculpture. Each pillar weighed anywhere between 20 and 60 tonnes. Some were capped by top stones weighing no less than 10 tonnes. Such a discovery would be fascinating no matter the circumstances, but its real significance was revealed after the archeologists used carbon dating to determine the site’s age.

The weather in southern Turkey and the fact that the megalithic site had stayed underground had preserved it in perfect condition. However, nothing could prepare the archaeologists for the result of their examination which determined that the site was nearly 10 000 years old – that’s more than 6 000 years older than Sumer, the first known human civilization.

Göbekli Tepe reserved its most spectacular surprise for last. Schmidt’s team resolved to undertake geophysical surveys to estimate the scale of the site underground. The results of the study showed that the stone ring which the archaeologists had unearthed was only one of more than 20. The massive standing pillars that they had excavated were only a handful of more than 200. The excavators were standing on top of layers upon layers of megalithic sites, each erected, then carefully buried, then topped by another stone ring above.

So what is Göbekli Tepe? It is difficult to say as less than 5% of the site have been excavated, Schmidt having deliberately left most of it unspoiled for future researchers when excavation techniques have advanced. Still, there have already been some groundbreaking discoveries and hypotheses about and around the site that have challenged our conception of prehistoric times.

Göbekli Tepe is the oldest megalithic site and the oldest structure in history with north-south alignment. ‘True North’ that is, which is determined not by the Earth’s magnetic field, but by its axis of rotation. This is significant as it shows that the site’s builders must have been knowledgeable in astronomy, something historians never attributed to hunter-gatherers.

Göbekli Tepe could also be the first temple ever built, though it is impossible to know for certain. The symbology of its relief and sculpture, due to its sheer volume and variety, is indecipherable. And after all, more time has passed between the erection of Göbekli Tepe and the invention of writing, than between the invention of writing and today. (Let that sink in.) It is impossible to say what meaning the carvings of menacing creatures such as spiders, lions, and snakes on the pillars originally held, but a few interpretations have been suggested.

Klaus Schmidt’s own hypothesis is that the site was a centre for a cult of the dead and the animal sculptures covering its pillars were supposed to guard the dead through representational magic. Even though no tombs have been discovered so far, Schmidt was certain that future excavation work would unearth such.

Since the discovery of Göbekli Tepe, a number of sites have been discovered around it which hold the same characteristic T-shaped pillars. These sites are smaller and younger than Göbekli Tepe and are dispersed evenly between the settlements of the time. Researchers have argued that together these megalithic sites represent a network of socio-ritual gathering places that had its centre and origin in Göbekli Tepe.

Before Göbekli Tepe’s discovery it was common knowledge that people had discovered agriculture, settled down, developed complex social systems, and were only then capable of forming organised communities. Göbekli Tepe clearly does not fit into this theory. There are no traces of settlement or agriculture from the time when its oldest layer was built.

Is it possible therefore that such ancient megalithic sites were the original drive for people to gather and work together? 500 years after the erection of Göbekli Tepe agriculture suddenly sprang in regions around it and kindled human civilization. A number of researchers have argued that the skills and social structures that must have been developed in order to allow our ancestors to build such sites later allowed them to form communities. As Schmidt famously put it, “First came the temple, then the city.”

Perhaps our ancestors built these megalithic sites as sacred meeting places where wisdom was passed and shared among people? Places where cultural and religious differences were reconciled and alliances forged…

Another mystery is the fact that Göbekli Tepe was discovered buried underground. Buried not by gradual accumulation of earth, but by human design. Why did the monuments creators decide to cover them in earth? They buried them systematically every few decades; they built the circles one over the other and then mysteriously abandoned them 9 000 years ago. The stones now reveal themselves to archaeologists in pristine condition, covered in well-preserved relief and three-dimensional carvings (an unprecedented technique for the time). But why were they buried in the first place?

Göbekli Tepe is certainly one of the most important archaeological discoveries in recent history. It has already challenged our core beliefs about our prehistoric ancestors and the other 95% of it still underground are bound to hold yet more compelling finds.

A key figure who has brought Göbekli Tepe to popular attention is author Graham Hancock. Hancock has his own intriguing hypotheses about the site which have long been controversial among scholars but which have been gaining in popularity. Göbekli Tepe fits perfectly in the chronology of Hancock’s own theory that a certain far-advanced civilization on the brink of extinction was present on Earth at the time when our ancestors were still hunter-gatherers. It is Hancock’s belief, and he has provided a large range of evidence for the claim, that some ancient sites, Göbekli Tepe chief among them, have been used as places where our ancestors received knowledge and guidance from their advanced neighbours. Certainly the fact that the discovery of agriculture, the cultivation of modern-day wheat, and the founding of human civilization were all made in the vicinity of Göbekli Tepe soon after its erection gives credence to the claim that it was a centre for innovation.

With a stretch of the imagination one could suppose that a dying ancient civilisation such as the one Hancock envisions could also explain why the megalithic structures at Göbekli Tepe were so carefully preserved under gravel and earth. Perhaps by burying them, their builders, knowledgeable of astronomy, sculpture, agriculture, and the passage of time, were making one final attempt of preserving their memory. Preserving their memory for a future civilization which will no longer remember them, nor its own origins.

For now we can only ask questions, dig the earth, and try to make sense of what we find. For all historians knew about our pre-history just 30 years ago, the existence of Göbekli Tepe was impossible. Yet there it stands, its dug-out pillars jutting out of the hilltop like silent watchers, silent like the age they come from, waiting for us to crack their riddle.

As of 2018, Göbekli Tepe is a UNESCO World Heritage Site. It is currently open to visitors and has already been visited by more than 2 million people. 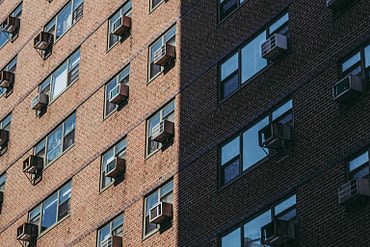 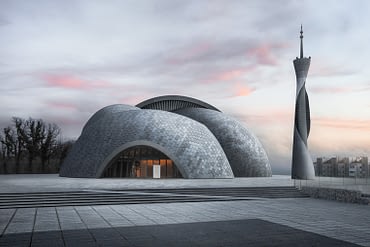 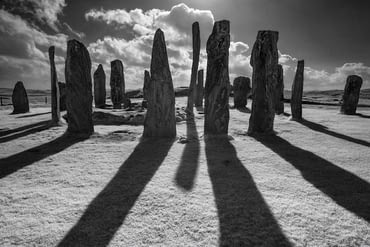