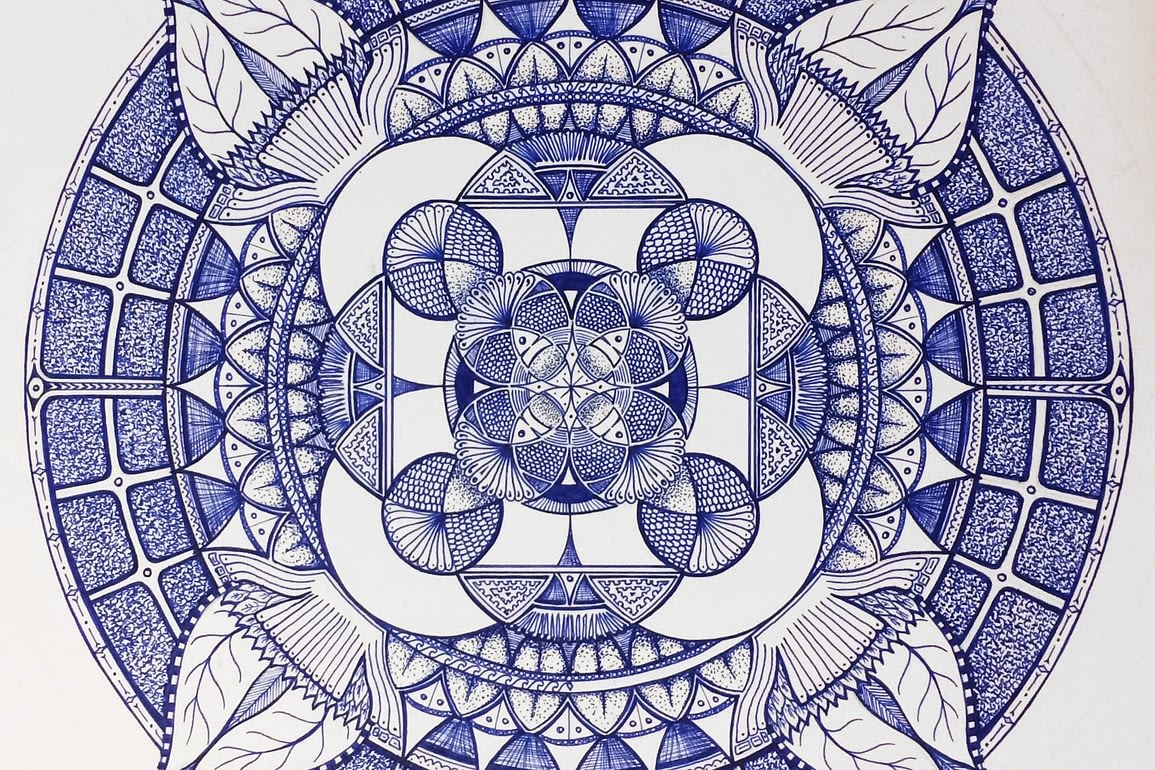 The human mind is old. The earliest discovered remains of an anatomically modern human date back some 200 000 years. This is not to mention all the previous species of apes and mammals that we have evolved from and the billions of years that life has existed on Earth. The human mind has been forming for eons and while we are all conscious only of the time we live in, our subconscious is an eclectic collection of primal instincts, ideas, needs and fears. Remnants of a time before recorded history. Our conscious mind is but the ‘tip of the iceberg’ that constitutes our psyche. Most of what drives our actions and thoughts is unknown to us and obeys its own primordial laws independently from our conscious lives.

So how does this matter to designers? It matters because it means that while we can make designs that appeal to the 21st-century consciousness, we can also tap into the vast recesses of the subconscious. We can study its contents and discover designs that have stood the test of the ages and have become imprinted into our DNA. Designers and design critics love to talk about “timeless” design, but is there really such a thing? Let’s talk mandalas.

A mandala is a symmetrical compositions of concentric shapes. It is often circular, but not necessarily. The mandala is a relatively recent (re)discovery in the West and many assume it is of eastern origin. Even the word we have for it comes from the East. However, variations of the mandala have been discovered in all cultures around the globe. The mandala’s ubiquitous profusion has led researchers to believe that it is a universal symbol shared by all peoples of all ages. The Mayan calendar is a mandala, and so is the Aztec Sun Stone. The central symbol of alchemy, the squared circle, is a mandala, and so is the Shamseh, a representation of God and existence in Islamic theosophy. The Christian halo is a mandala, and so is Christ’s crown of thorns. In biology the evolutionary trees of species are often represented through a “phylogenetic mandala”. Our symbol for the atom is a mandala. The theory of the Big Bang is a mandala. And in Eastern tradition the ancient practice of the mandala has become a field of its own that has produced an immense catalogue of artwork and writings.

To be clear, it’s a circle with a dot in the centre that I’m talking about. What’s so special about that? What lessons could such a simple shape have to offer a generation that has all but surpassed form-making limitations with the advance of computer-aided design? What makes the mandala different? What makes it important?

The answer to these questions we owe to one of the greatest minds of the 20th century, the psychoanalyst Carl Gustav Jung. Often working in the shadow of his celebrity colleague Freud, Jung developed his own string of depth psychology which explores the universal patterns of the human psyche through their appearance in myth, religion, the occult, and even UFO sightings. It is Jung who pioneered psychological analysis of the mandala and reintroduced it to the western world. Jung’s findings, a result of decades of medical practice, led him to conclude that the circular image emanating from a center is a universal symbol that the human mind has produced at all times, in all parts of the world. What’s more, Jung observed that the mandala is not a shape that a patient would create consciously. The shape rather appeared spontaneously in dreams and visions whenever there was a period of intense personal growth. The mandala seemed to arise of its own accord whenever the psyche was disturbed.

Jung concluded that the shape or idea that the mandala expresses comes from someplace deep beneath the surface of consciousness. As to its significance, Jung had his own ideas, but even he admitted that its meaning is inexhaustible and in the final analysis, unknowable. But one thing is certain, the mandala does mean something. Something so important that it has become an integral part of the symbolic structure of our minds.