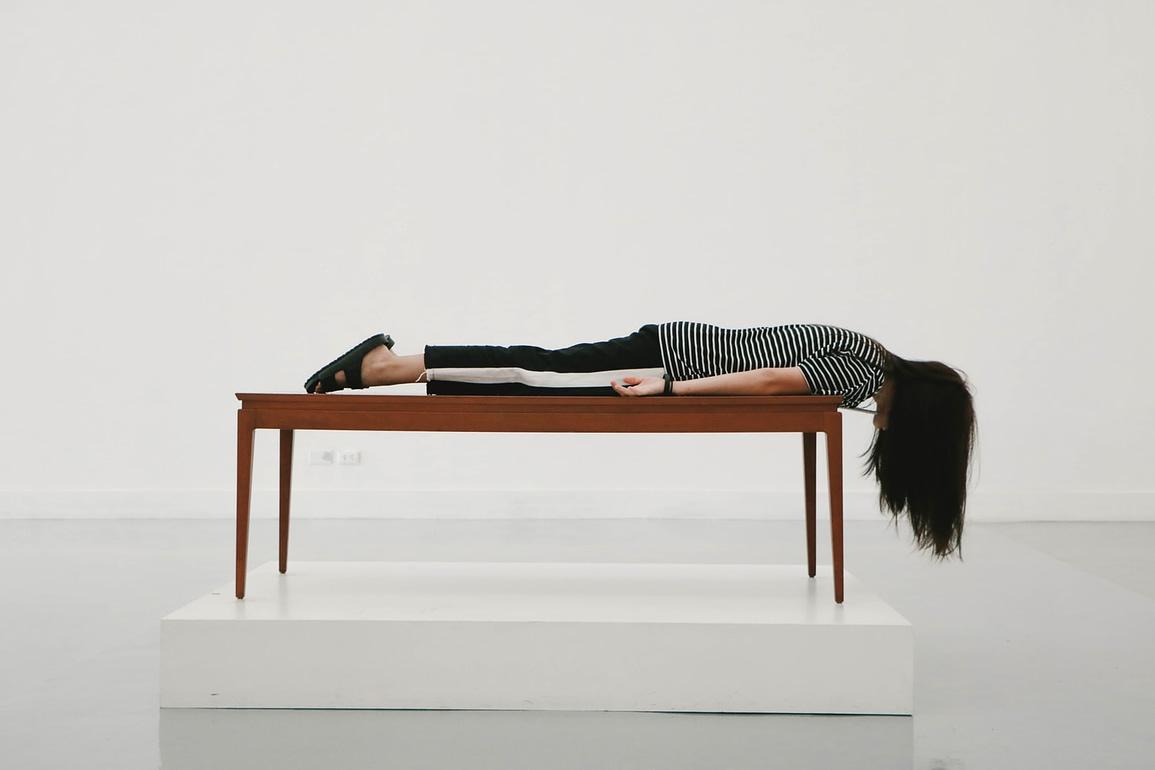 ‘Remind me when you got your Part 3 again?’

These were the words that started it all. I was working as a Part I Architectural Assistant having just finished my bachelor’s degree. A ‘qualified architect’ said these words to me just before marching out of the room after I joined him in answering a question by a colleague related to some land-law matter. To him, I was not only out of my depth but also spoke out of place. It did not matter that I had a special interest in the area or that I had just discussed it in class the other week. It was embarrassing having all heads turning my way, and I knew that at that moment, most in the office thought the same as him. But most of all, it made me wonder, does my knowledge amount to nothing without a title?

People in the profession love pointing fingers at architecture schools. It’s the ‘crit culture at schools’, said one of the participators in the Negroni Talks #18: Abuse in Architecture event that took place on the 28th of January. The topic at hand was abuse in architecture, and most talked about the overtime work, but little was said about the other types of abuse people mostly at the beginning of their career suffered in practice. Perhaps they are not wrong. The ‘crit culture’ and the tutor-student relationship at times does reinstate an unhealthy way of idea exchange, where what is supposed to be an exchange of ideas can turn into less of an inclusive conversation about design and more of a one-way attack on the student, justified through the years of similar ‘crits’ suffered by architecture students worldwide, creating the term ‘crit-culture’.

But the reality that goes unspoken about is that, in university, I have never been made to feel insignificant because of my age, lack of title and experience. No matter how harsh the tutors were, there was always space for me to present ideas, to share my knowledge and to feel a part of an equal exchange.  For the last few years, architecture schools have been under radar and a great deal of research is highlighting mental health issues caused by unhealthy work habits and expectations promoted by tutors. This has been pushing schools to re-evaluate their education methods. There is of course a long way to go until we can say architecture schools fully promote healthy work habits and environments. However, the universities they are usually connected to have become much more aware of mental health problems in the last few years because they have to be. As universities are businesses that rely on student fees, their prosperity depends on their reputation and student satisfaction rates,  and so many have been trying to implement measures to provide support and get feedback from students. Hence, even if we cannot at this time claim that architecture schools are free of abusive tutors, the schools have to be much more alert about what is going on in their institutions. Students, on the whole, have better feedback and support mechanisms compared to employees in a professional practice.

When I was asked to represent the student voice at the ‘Expectation Meets Reality: A Conversation on Education and Practice’ debate, I questioned to what extent it is education that needs to be more in-line with the industry, when the industry itself is tainted with so many issues, ranging from lack of diversity to unpaid overtime work? Surely there are positive aspects which the industry can take from education in order to move forward. Architecture schools are places where creativity is encouraged, idea exchange in studios results in more original and ambitious work than one would produce alone, and conversation is the main method of learning. It is through this culture of exchange I have learnt that everyone brings something different to the table. Different backgrounds, interests and experiences all open new ways of approaching a project because whilst most students are new to architecture, not being used to ‘the way’ to do things means bringing different knowledge to the table.

One of the common things one would see in fast-moving industries is that the hierarchical model based on years of experience is becoming obsolete. People are judged by their skill and knowledge rather than years spent in the office, and hence given roles and responsibilities accordingly, to the benefit of both the employer and the employees. In a profession where negligence can cost greatly, the emphasis on the years of experience is to an extent understandable. The issue is when this promotes a work environment in which younger people are seen as not having anything to add or bring to the table. It stalls the whole industry from moving forward when only certain people are given the ‘right to speak’.

So what can be done? After all, when a colleague gets angry about me sharing my knowledge and walks out of the room, or another colleague says ‘you have verbal diarrhoea sometimes’ simply because I have given an input on the project we were working on, or when an architect says ‘we are getting praise from kids now’ because I said I liked his sketches, these are all shitty but individual aggressions performed by individuals, right? Except, they aren’t. They are reflection of what is promoted by the directors, even if those directors themselves might not be the ones showing aggression in the workplace. The system of exclusivity when it comes to who gets to talk, and where, and with whom, is reinstated by higher-ups and signals that in order to be promoted to the next level, you need to establish your difference from your ‘lowers’.

As a young architectural assistant new to the office environment, it is often hard to know how to deal with this type of behaviour. Systems of feedback and support need to be much more apparent in a work environment, and a better example needs to be set by the higher-ups if they want to retain their employees and provide an environment for the best work to be produced. Most importantly, anything less than respectful behaviour should not be tolerated at the workplace, regardless of your age and experience. If you are not being valued and treated respectfully, don’t just accept it. Tell the people who are in charge, and if nothing is done, move on.

But above all, do keep on talking. Do share your ideas. Do share your shitty experience in practice because it is time we start holding the industry accountable. That one sentence has made me realise how many bright and skilled young people whom I have met in university are overlooked in practice and it has become a catalyst for the realisation of INVOLVED, a platform that shows just how much young people have to offer. Often, it makes a great difference to know you are not alone, and that is what we set out to do.

So, if you want to start somewhere, I will be looking forward to hearing your shitty experience in practice. 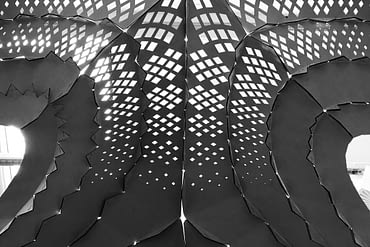 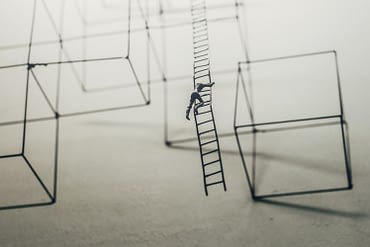 Observations through the spatial typology of pavilion 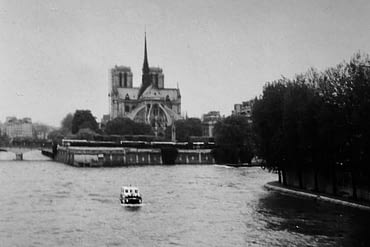