Benedikt Hartl is a German architect. He is the founder of the activist architecture office Opposite Office. His projects investigate the complex relationship between architecture and socio-political emancipatory processes. During the last years, his work has received wide international recognition. He exhibits and lectures both nationally and internationally. The politically and socially engaged practice, contributes to questions and challenges of society. Their work has been published and exhibited extensively worldwide.

1. How do you define your work?

We draw, write, imagine and build architectural stories. By creating spatial solutions to social and political problems, Opposite Office engages in the fields of architecture, society and its interfaces. We work between reality and fiction because I think we need more visions for our future! We live in very reactionary times. Especially in Europe the only political vision is to preserve our prosperity. But keeping and holding on is often not the best solution for our future. Above all, we think of the wrong things to preserve. We want to defend our prosperity against the rest of the world, instead we should rather preserve nature. I think in our times architecture has to go beyond architecture. That’s why we deal with political issues and try to merge architecture with politics.

For example, our project “Affordable Palace” deals with the rising rental prices, capitalism and with the question for a land reform. The project “This is not a museum“ broach the issue of pollution of our world’s oceans. “Capitol Castle“ picks the future of democracy out as a central theme.

2. Where/ how/ who do you get inspiration from?

In our book Reminiscence they are all in! You can see a small excerpt on YouTube.

3. Best career decision you have made to-date?

In most cases the start as (young) architect is very difficult. It helps if you have money, rich friends or connections. I didn’t have that, so the only way of starting was doing open competitions and this sucks. Nevertheless the best decision was to get self-employed! No stupid boss who tells you what to do, when and how.

4. If you could have done something differently in your career to date, what would it be?

In retrospect, of course, you’re always smarter, but unfortunately life doesn’t work like that. Everybody has to make his own failings. Personally, I would of course do less useless things! At university, for example, I would only get involved in projects that really interest me. 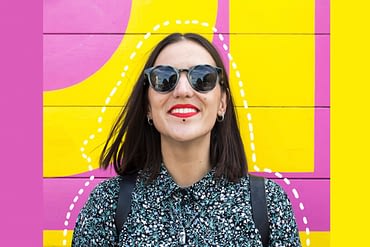 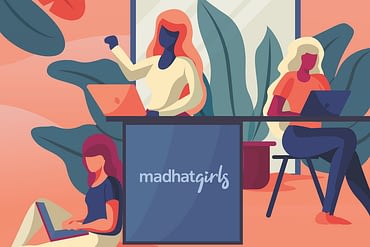 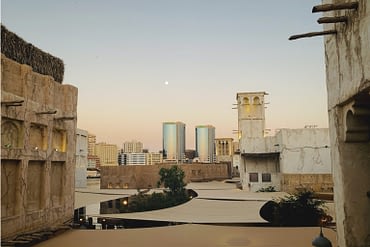 Reimagining the past: Old Dubai